Ewa Pięta  – was a very talented Polish director and screenwriter of the new generation, whose films were presented at more than 100 festivals, winning 20 awards, mostly abroad. Her documentary Like a Butterfly was the first film to receive an award at our Festival. Ewa Pięta was a guest of the Ann Arbor Polish Film Festival in 2005. She died a year later at the age of 38, having just finished her last documentary about the Burning Man Festival in Nevada. 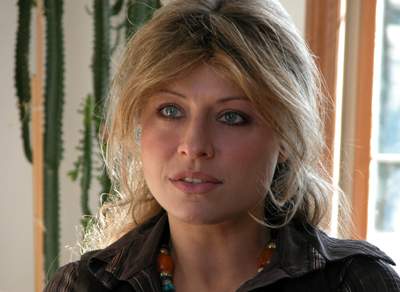