A year after Paweł Pawlikowski’s Zimna wojna/Cold War, Jan Komasa’s powerful Boże Ciało/Corpus Christi  has been nominated for an Academy Award in the category of Best International Feature. It will compete against Les Misérables  (France), Pain and Glory  (Spain), Parasite  (South Korea) and Honeyland  (North Macedonia). The winner will be announced during the 92nd Academy Awards ceremony on February 9, 2020.

We are so proud that we could show Boże Ciało/Corpus Christi  during our 26th Ann Arbor Polish Film Festival! 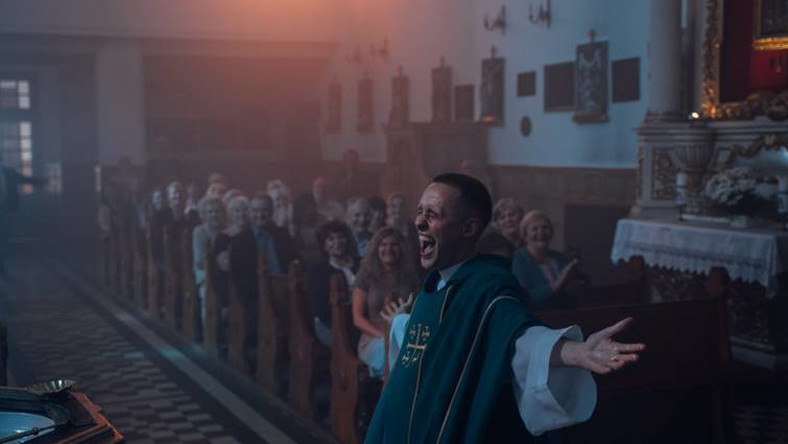