Founded by Jolanta Nowak in 1993, the Festival has developed into a multifaceted program and currently offers feature films, documentaries and short films selected in a juried competition, as well as meetings with Polish filmmakers.

Documentary and Short Film Competition was established in 2005 and currently the Festival grants the following awards: Best Documentary, Best Debut and the Best Short Narrative.

The children’s program, including films and the Children’s Book Fair, was added in 2015. 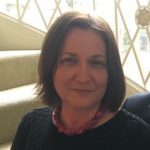 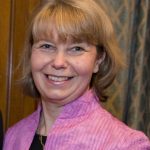 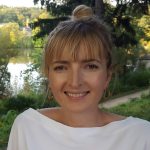 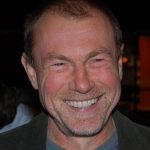 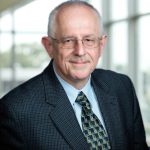 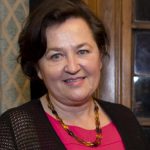 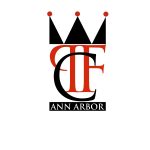 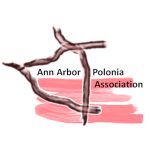 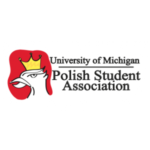